Krabbe disease is a rare pediatric lysosomal storage disorder caused by mutations in the GALC gene, which encodes galactosylceramidase.

“It is gratifying to dose the first patient in our GALax-C trial,” said Bruce Goldsmith, Ph.D., president and chief executive officer of Passage Bio. “We now have two global clinical trials with patients dosed under way. The advancement of these two clinical trials represents significant progress for our company in our mission to develop transformative medicines for people with devastating CNS disorders. We look forward to reporting initial safety and biomarker data from GALax-C by end of 2022.” 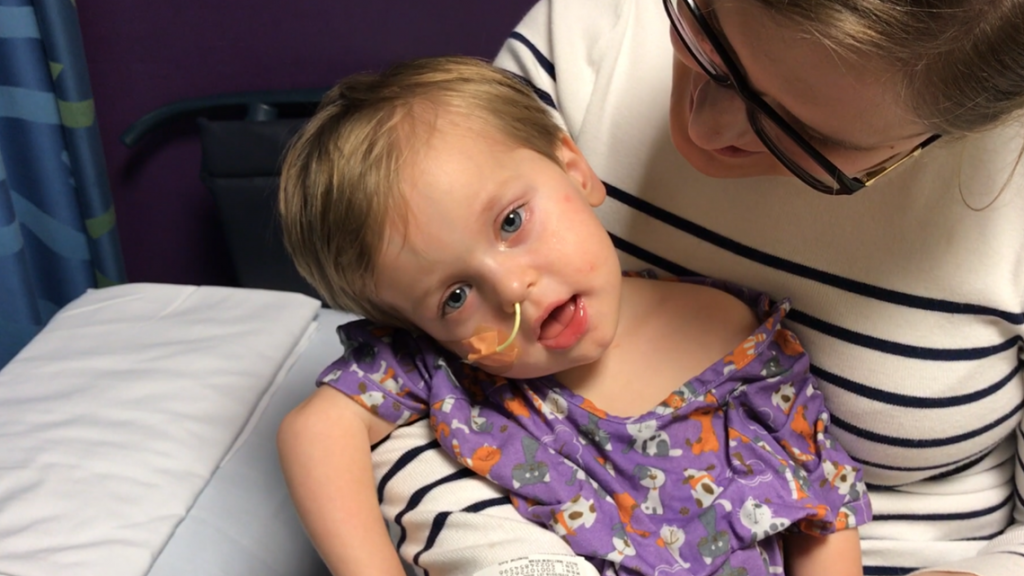 Eliseo Salinas, M.D., MSc., chief research and development officer at Passage Bio, noted: “For GALax-C, we are using a proprietary AAVhu68 capsid, the same vector that we are using in our GM1 gangliosidosis clinical trial. We were pleased to recently report interim clinical data from the first two patients in the GM1 trial, showing meaningful clinical improvements and a positive safety profile for the therapy.

We are hopeful about the benefits PBKR03 may have for patients with Krabbe disease. We also are grateful to the children, families, and clinical trial investigators who have chosen to participate in our studies.”

Roberto Giugliani, M.D., Ph.D., Department of Genetics UFRGS and Medical Genetics Service HCPA, Porto Alegre, Brazil, who is an expert in lysosomal storage disorders and a clinical trial investigator for Passage Bio’s Imagine-1 and GALax-C clinical studies, said: “It is encouraging to see this clinical trial program advancing, especially considering the urgent medical need for this patient population. Currently there are no approved disease-modifying treatment options for children with Krabbe disease, which has devastating impact on patients as well as their families.”