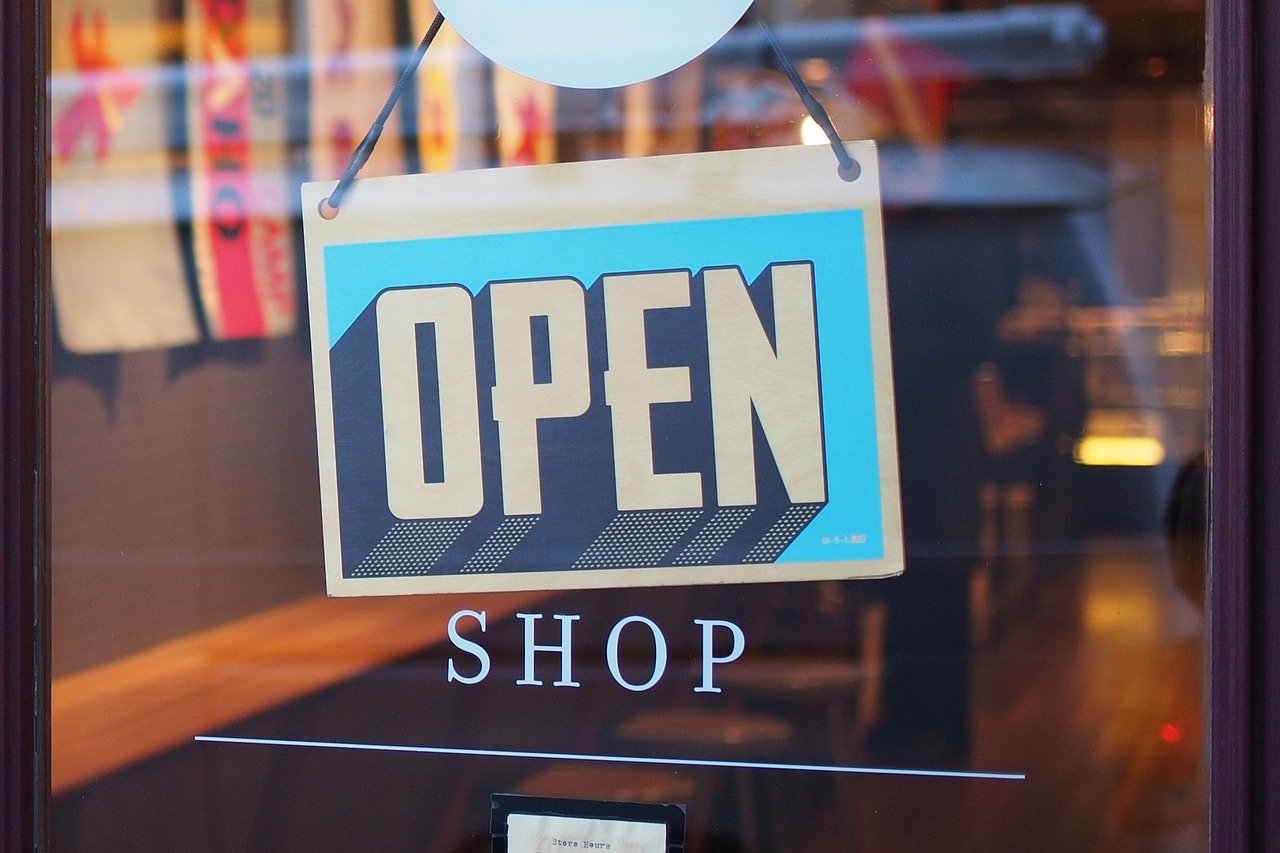 More US states are beginning to lift lockdown orders even as US leaders say social distancing guidelines will be necessary throughout the summer.

But governors warn that life will not quickly return to normal, and that restrictions will remain in some places to keep the virus from resurging.

On Friday, the US saw its largest single-day spike in cases.

But the infection rate has dropped significantly in several hotspots, including New York, the US epicentre.

As of Sunday, the US has over 940,000 recorded coronavirus cases, according to Johns Hopkins University, and more than 54,000 deaths.

Public health experts warn that lifting restrictions too soon could cause a second wave of infections. The decision to end mandatory orders comes as over 26m Americans seek unemployment protection, and the jobless rate climbs to around 16% of the population.

Even as state governors allow orders to expire, some city mayors have issued their own separate plans to end local lockdowns rules.

How are states reopening?

At one point, over 90% of the US population was under mandatory lockdown orders, but some states began lifting orders over the weekend allowing some Americans to return to hair salons and tattoo parlours.

Georgia, Oklahoma, Alaska and South Carolina have already allowed some businesses to reopen. They and other states have issued plans that call for more rules to be relaxed in the coming week.

Montana’s governor has allowed churches to reopen starting on Sunday, with social distancing measures still required. Restaurants and schools will be allowed to reopen on 7 May.