The Russian Ministry of Health is to test the effectiveness of combining the Russian Sputnik V Covid-19 vaccine with the British AstraZeneca jab.

The Russian Ministry of Health is to test the effectiveness of combining the Russian Sputnik V Covid-19 vaccine with the British AstraZeneca jab. Clinical trials are due to begin soon and are planned to last until March 2022.

It is planned to check the “safety and immunogenicity study of the drug combination.” The process will be conducted by five different medical organizations around the country.

The idea of combining the two vaccines was first discussed last year, but in May 2021, the Health Ministry’s ethical committee opted to postpone the approval of the clinical trials until later. Now, they have been given the green light, and 150 volunteers will take part.

Both the Sputnik V and AstraZeneca vaccines are two-component adenovirus vector vaccines. In the British shot, both the first and second components use the same vector, while Sputnik V has two completely different jabs. The combination will involve the first dose of the Russian formula, which is based on the same vector used by AstraZeneca. 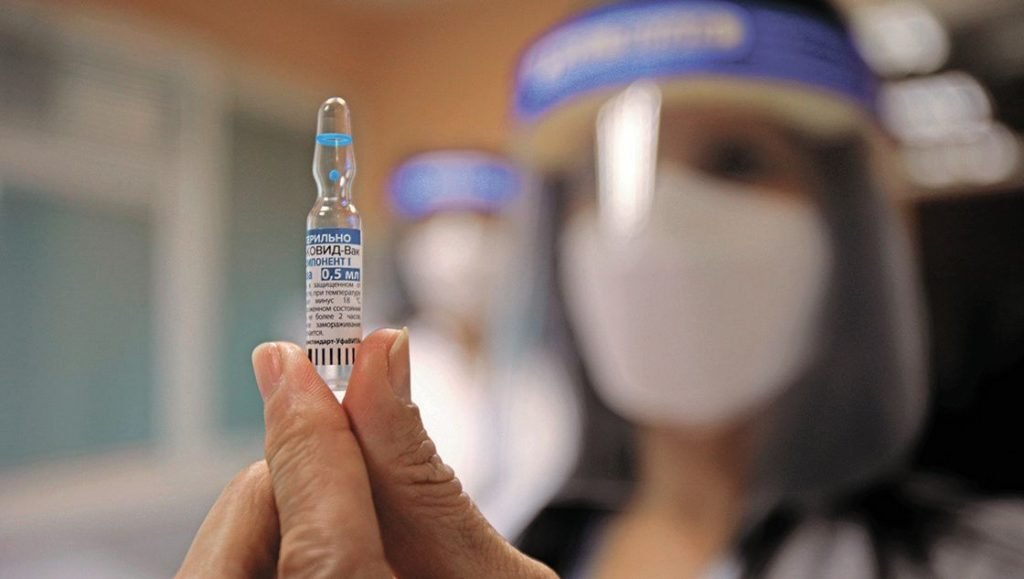 PrevPreviousFirst in Patient – Microbiome Protector for Patients with Hematologic Malignancies.
NextWhat is the Difference Between Phase 3 and 4 Trials?Next