As with any developing region, there are challenges in conducting clinical trials in Latin America.

As with any developing region, there are challenges in conducting clinical trials in Latin America. All are readily managed with proper planning and an understanding of local clinical regulations, appropriate ethics committees, and ministries of health in-country procedures. Clinical trial sponsors often achieve financial savings through faster patient enrollment in most Latin American cities. This allows for more patients per hospital site, more effortless patient follow-up, and less travel for clinical trial sponsors.

Latin American time zones are more convenient for many U.S. and European sponsors than other emerging regions. Because the northern and southern hemispheres have opposite seasons, year-round trials on seasonal diseases can be conducted in Latin America in conjunction with North American or European studies.

Enhancing clinical trial diversity is a moral and scientific imperative. In the U.S., minority racial and ethnic groups comprise nearly 40% of the population; however, 75% of the 32,000 participants in the trials of 53 novel drugs approved in 2020 by the FDA were white. Such overrepresentation of white participants is in stark contrast to the disproportionate burden of chronic disease in the minority racial and ethnic populations, for whom clinical trials could provide life-saving therapies. Latin America is one of the most diverse regions in the world.

Race and ethnicity vary greatly from country to country, as people from across the globe have emigrated there in large numbers. The ethnic diversity in Latin America creates an opportunity to contribute to solving the clinical trial diversity problem in the U.S. 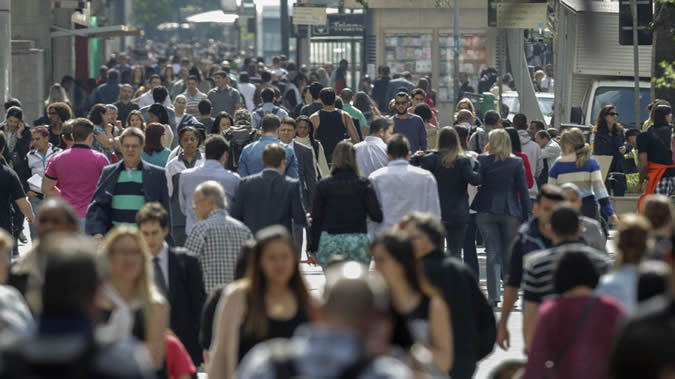 The four major non-communicable diseases – cardiovascular disease, most cancers, diabetes, and chronic respiratory diseases – will account for approximately 81% of deaths in Latin America and the Caribbean by 2030, and 89% of all deaths in high-income countries.

The pandemic’s combined impact on Latin America’s people and economies was more significant than in any other region in 2020. Despite struggling to secure vaccines, most Latin American governments managed to buy sufficient stocks during 2021, and the region ended the year as the world’s most vaccinated. Despite a substantial global rise in commodity prices last year, the currencies of all major Latin American economies weakened, some dramatically.

The Colombian peso lost 16% of its value against the dollar and is now the most devalued currency in Latin America, while the Peruvian sol weakened more than 9%. Brazil’s real suffered its fifth consecutive year of devaluation, losing nearly 7%.9 The devaluation of currencies in the region creates another compelling reason for foreign pharmaceutical and medical device companies to conduct clinical research in Latin America at a lower cost than in other emerging regions.