Company officials are hopeful they’ve finally found what will become a cure for the illness.

It may not be a verified cure for Type 1 diabetes, but it’s a sign that Vertex Pharmaceuticals is at least on the right path toward finding one.

The Boston-based biotech on Monday morning unveiled test results for an unidentified diabetic patient: Three months after he was injected at Mass. General Hospital with Vertex’s experimental stem-cell diabetes treatment, his daily need for insulin had dropped by more than 90 percent, and no serious side effects were detected. To be cautious about safety, he was only given half of the targeted dose.

The patient is only the first in a small clinical trial that will enroll as many as 16 other people, but the company was encouraged enough to publicize the findings.

The treatment process essentially turns stem cells into insulin-producing islet cells, much like the beta cells naturally found in the pancreas. Type 1 diabetics have trouble making enough insulin because their autoimmune systems attack and destroy essential pancreatic cells. These new cells, developed by Vertex, can come in and take their place, a form of regenerative medicine.

“It really is a medical milestone,” said Jeff Leiden, executive chairman at Vertex. “Suddenly, we have a different kind of therapy. You’re not just treating the symptom. You’re going after the root cause of the disease.”

The therapy, known for now as VX-880, can be traced back to a Harvard lab run by Doug Melton, who switched his line of study after his son and daughter were diagnosed with Type 1 diabetes to focus on developing a stem-cell replacement for the insulin-producing islet cells. Melton helped launch Semma Therapeutics to advance the treatment, which had only been tested in animals until this year. Vertex acquired Semma in 2019 for $950 million as part of a push to broaden its efforts beyond its core suite of cystic fibrosis treatments.

Type 1 diabetics, there are about 1.6 million in the United States alone keep their disease under control by monitoring their blood glucose levels and injecting themselves with insulin multiple times a day or receiving it throughout the day via a pump attached to their bodies. Leiden said insulin injections still don’t preclude side effects, sometimes severe, including vascular complications such as blood clots and strokes.

“Insulin was a lifesaver,” Leiden said. “But it wasn’t a fundamental cure of the disease. … Our goal is to make these patients insulin independent.”

Leiden hopes that his company now has such a fundamental cure in the form of VX-880, although it could take several years before it is commercially available. Vertex claims this is the first demonstration of a Type 1 diabetes patient’s achieving robust restoration of islet cell function from a stem-cell therapy.

For now, Vertex plans to test the treatment only in the sickest of diabetic patients, because the process requires doses of drugs that knock down a patient’s immune system, so it doesn’t attack the new cells. Vertex is simultaneously working on an alternative that would avoid the use of these drugs: a capsule that can be packed with stem cells-turned-islet cells and implanted in the abdomen. The capsule walls would act as barriers to ward off the body’s defenses, allowing the islet cells to regularly produce insulin and deliver it into the bloodstream.

A competitor, ViaCyte, also has begun clinical trials for its stem-cell treatment for Type 1 diabetes, but a Vertex spokeswoman said the VX-880 patient has shown the strongest results to date of any reported trial. She also noted that Vertex is the only company producing fully formed islet cells, allowing the cells to get to work as soon as they are implanted. Other approaches, she said, take time to fully form in the body, if they work at all. 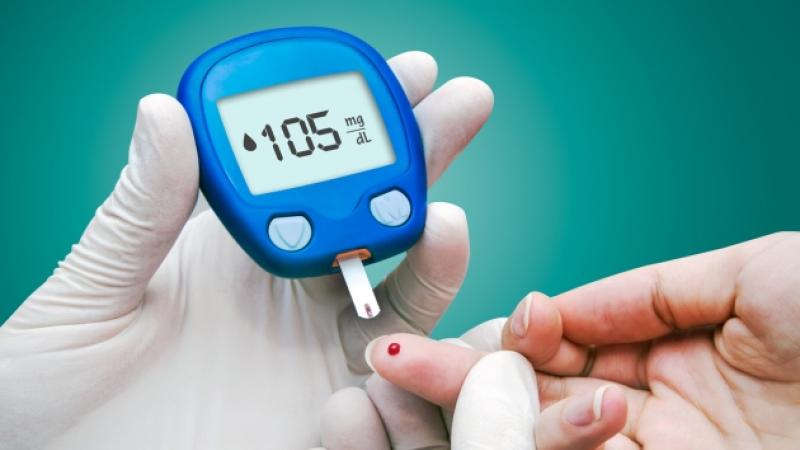