In the glenzocimab arm of the trial, the occurrence of deaths was 8% versus 19% in the placebo arm.

Acticor Biotech has reported positive data from its Phase Ib/IIa ACTIMIS clinical trial of glenzocimab analyzed as an add-on treatment to standard of care for acute ischemic stroke (AIS) patients.

Findings showed that the trial met the primary endpoint, establishing the favorable safety profile of glenzocimab. The company intends to validate the trial data in Phase III trials of glenzocimab.

As per the European Medicines Agency (EMA) advice, the Phase Ib portion of the trial had dose escalation and parallel cohorts to analyze either 125, 250, 500, 1000mg doses of glenzocimab or placebo.

The subsequent phase IIa segment analyzed 1000mg of the treatment compared to placebo as an add-on to the standard of care.

The trial was conducted in six countries in Europe, enrolling 166 subjects.

Tolerability, including the incidence of intracerebral hemorrhage (ICH) and mortality was the primary endpoint of the trial.

This endpoint was attained in all trial subjects with the occurrence of symptomatic ICH reduced in glenzocimab treated subjects versus placebo plus standard of care. 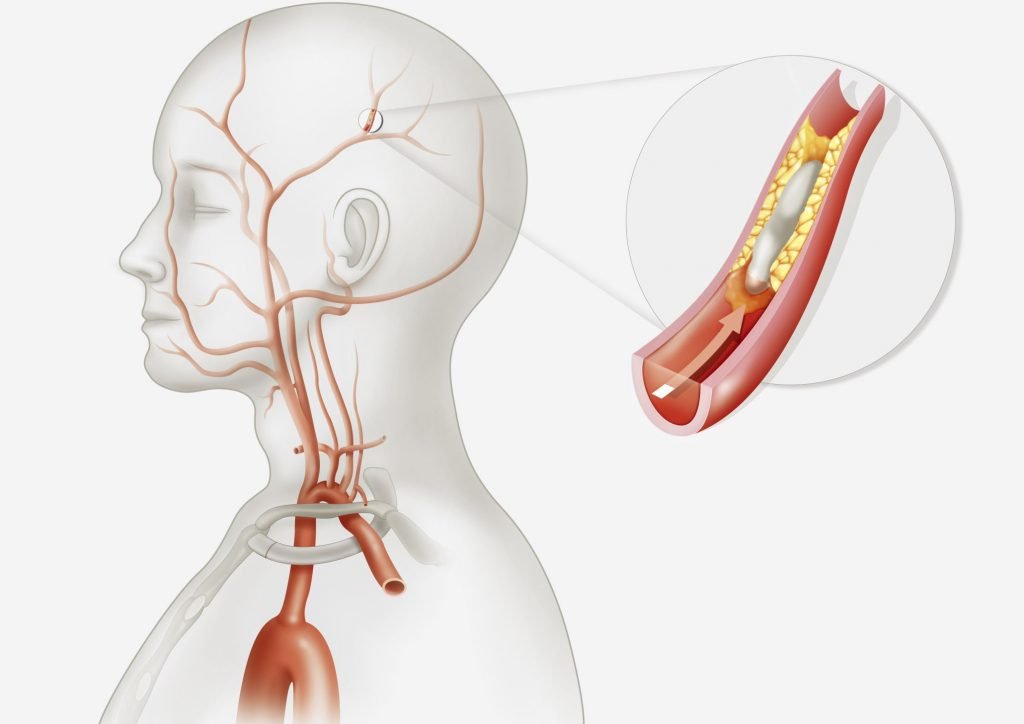 In the glenzocimab arm, a 1% symptomatic ICH incidence was reported as against 8% in the placebo arm.

Similarly, imaging showed that the asymptomatic ICH incidence was reported in 31% of subjects in the glenzocimab arm versus 48% treated with placebo.

Furthermore, in the entire study population, there was a lower incidence of deaths among patients receiving the therapy versus placebo.

In the glenzocimab arm, the occurrence of deaths was 8% versus 19% in the placebo arm.

The latest data showed that glenzocimab possesses favorable tolerability profile when given along with reperfusion therapies in the acute phase, including thrombolysis irrespective of thrombectomy status.

According to a survival assessment in the Phase IIa study, glenzocimab offered a nearly threefold decline in the number of deaths as well as its later occurrence.

A humanized monoclonal antibody (mAb) fragment, glenzocimab acts on platelet glycoprotein VI (GPVI). It hinders platelet from attaching to the thrombus without impacting physiological homeostasis, to aid in preventing the risk of bleeding, especially in the brain.

Acticor Biotech chief medical officer and general manager Dr Yannick Plétan said: “Across the entire treated population, a reduction in the number of intracerebral hemorrhages was seen with glenzocimab and in Phase IIa fewer patients experienced severe disability or death.

“The study has therefore confirmed the clinical benefit of inhibiting GPVI, and these findings tally with recently published laboratory data on the expression of platelet GPVI in patients in the acute phase of stroke.”