The drug can safely increase platelet levels in patients with immune thrombocytopenia.

In people with immune ITP, the body produces destructive antibodies against platelets in the blood, which increases the risk of bruising, bleeding, hospitalization, death, fatigue, and impaired quality of life.

The findings, published in the New England Journal of Medicine, have shown that cells called macrophages are primarily responsible for destroying antibody-coated platelets in ITP, and an enzyme called Bruton kinase is critical to their function.

Although an inhibitor of Bruton kinase that was approved to treat a common form of leukemia decreases macrophage activity and raises platelets counts in patients with both leukemia and ITP, the drug, called ibrutinib, also inhibits the function of platelets, which reduces its efficacy in ITP.

Oral rilzabrutinib was developed as a new type of Bruton kinase inhibitor that reduces macrophage activity and the production of anti-platelet antibodies but does not affect the function of platelets. 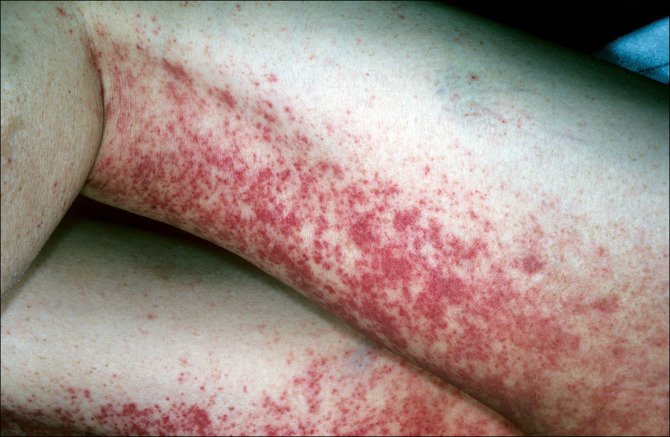 “We hypothesized that rilzabrutinib would be effective in both reducing the antibody attacking the platelets as well as minimizing the rate of platelet destruction by the macrophages,” said lead author David J. Kuter from Massachusetts General Hospital (MGH).

In the 60-patient trial that involved a range of rilzabrutinib doses, all treatment-related adverse events were minor and transient.

Importantly, the patients in this study had already tried multiple therapies, and their disease was considered highly refractory to treatment.