The drug is available orally with target engagement and anti-fibrotic effects in human fibrotic lung and kidney tissue.

Vicore Pharma has commenced dosing of the first healthy volunteer in a first-in-human Phase I trial with the new angiotensin II type 2 receptor agonist (ATRAG) C106.

Expected to include nearly 72 healthy volunteers, the double-blind, randomized, placebo-controlled, single-center trial will be conducted in Uppsala, Sweden.

It will analyze the safety, tolerability and pharmacokinetics of C106’s single and multiple ascending oral doses.

C106 is said to be the first of four candidate drugs from the company’s VP03 program to enter trials.

All these drug candidates are small molecules and have a high affinity for the angiotensin II type 2 receptor (AT2R), which is part of the body’s regeneration and repair system.

They are intended for indications also outside rare lung disease. 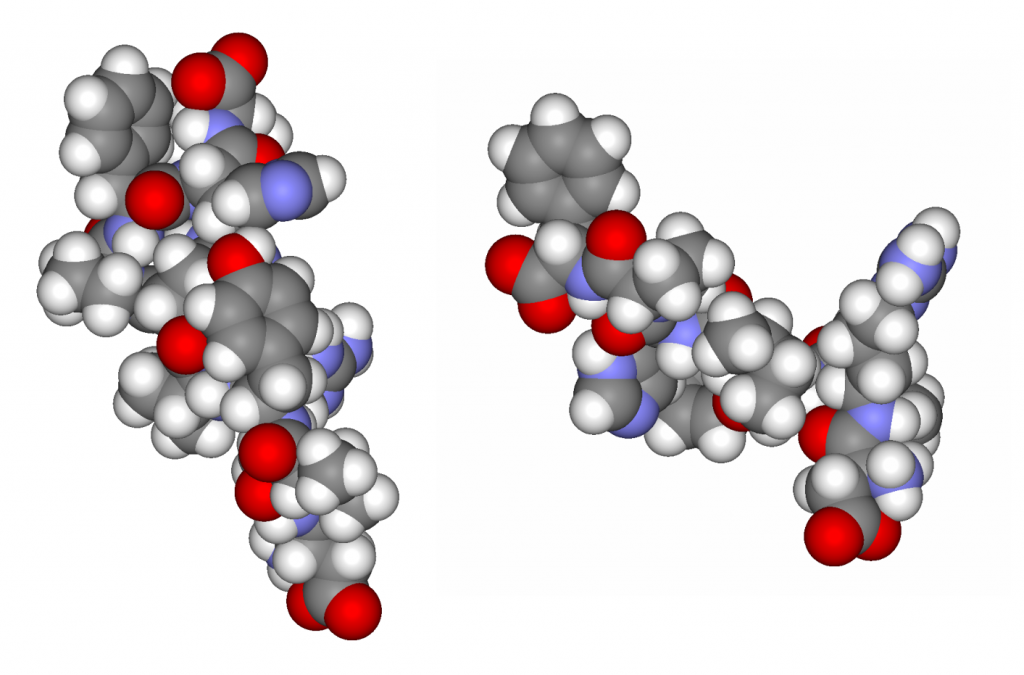 The drug is available orally with target engagement as well as anti-fibrotic effects on human fibrotic lung and kidney tissue at concentrations that are clinically relevant.

The trial is expected to read out during the first quarter of next year.

Vicore CEO Carl-Johan Dalsgaard said: “Taking C106 into clinical development represents a significant milestone for Vicore and a first step in transforming Vicore to a clinical platform company with a new class of drugs.

“The regenerative and anti-fibrotic properties of ATRAGs make this class highly interesting in a number of diseases with high unmet medical needs.”

AT2R is suggested to be involved in several diseases that are connected to ageing and cell senescence, including idiopathic pulmonary fibrosis, heart failure, chronic kidney disease and cognitive disorders. 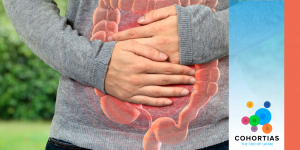