The region is the only one in the world that has a shared mechanism for the purchase and delivery of vaccines. But while the possible vaccine is obtained, the coronavirus continues its advance in the Americas, where there are already 6.8 million cases and 288,000 deaths in the Americas, a figure that is around half of all reported cases and deaths around the world.

Despite the fact that the achievement of a coronavirus vaccine is still far away, and in view of the unprecedented collaboration between governments, scientists and various global alliances in their search, the director of the Pan American Health Organization stressed on Tuesday the importance that America Latin and the Caribbean join clinical trials to achieve it.

However, Carissa Etienne clarified during the weekly briefing on the COVID-19 pandemic that “you should only participate if done correctly with the adoption of appropriate technical and ethical regulatory measures.”

“Today, there are more than 150 vaccine candidates in preparation, of which more than 20 are already being tested in volunteers with the participation of countries in our region such as the United States, Canada, Brazil and Argentina,” said Etienne.

She also explained that the achievement of this objective also has the Organization’s Revolving Fund and that it plays a strategic role in accessing the vaccine for COVID-19.

“This is exclusive in the Americas, which is the only region with a shared mechanism for the purchase and delivery of vaccines.”

The head of the Organization explained that more than 41 countries or territories in the region have used this mechanism to purchase vaccines for their national immunization programs.

Latin America is the second most affected region in the world

The director of the Organization indicated that as of July 13, there were 6.8 million cases and 288,000 deaths in the Americas, a figure that is equivalent to approximately half of all reported cases and deaths around the world.

“Last week the region reported 60% of all new cases and 64% of all deaths in the world,” said Etienne.

The number of people dying from COVID-19 is also increasing, especially in Brazil, the United States of America, and Mexico, which reported 77% of all deaths in the past week.

At the same time, Dr. Marcos Espinal, director of the Organization’s Communicable Diseases Department, confirmed that Latin America is the second region in the world most affected by the pandemic.

“If you compare Latin America with other regions, it has already surpassed North America in terms of mortality and is only behind Europe, which has reported some 200,000 deaths.”

She added that when looking at the entire American continent it is “practically the epicenter” since it has almost half of the cases and deaths. 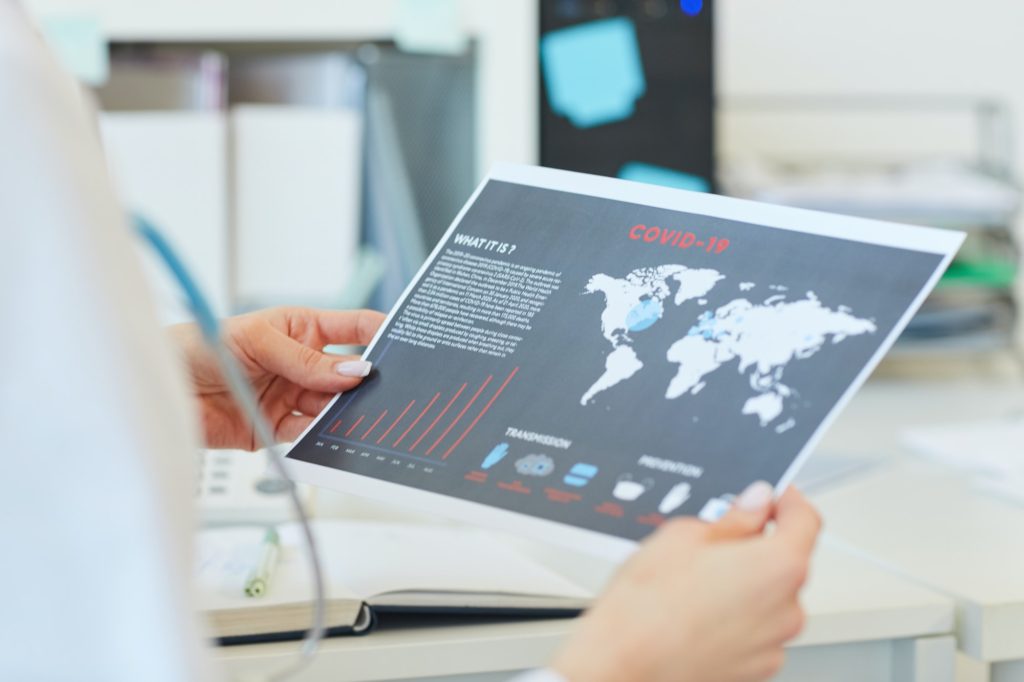 Greater impact in Latin America than in Africa

When asked why the pandemic has hit the region hardest when other continents such as Africa also suffer from overcrowding and weak health services, Espinal pointed out that Latin America is the most unequal region in the world and Africa the poorest.

“But Africa also has vast territories and very uninhabited areas. It does not have the large cities that Latin America has, which is surrounded by urban centers, neighborhoods, favelas and very vulnerable population groups (…) that is, we do not find a Rio de Janeiro, a Sao Paulo, a Mexico City so frequent in Africa ” , he pointed.

In addition, he added that Africa does not have the same level of trade, air traffic and tourism.

Cases grow in Guatemala and lack of information continues in Nicaragua

Dr. Ciro Ugarte, director of health emergencies, highlighted an increase in cases in Guatemala, especially in urban areas where intense community transmission occurs, with many cases diagnosed daily that increase the demand for health services.

“However, it is important to note that, in several other areas of Guatemala, including non-urban areas, the rural area, the proportion of cases is much lower and the situation is less severe.”

For this reason, he highlighted the need to implement protection measures in those areas such as the use of masks, social distancing and other prevention measures, which are fundamental aspects for rural areas since health services in urban areas are saturated.

On the situation in Nicaragua, he highlighted that they receive very brief weekly information and that it is not detailed enough as required by the International Health Regulations, so there is no clear image of the current situation.

“This information is important not only for neighboring countries and the international community, but it is very important for their own population,” he recalled.

There is no group immunity in Brazil

Faced with the question of whether parts of Brazil, as in Manaus, achieved group immunity, also called herd immunity as it is a term used in veterinary medicine, Espinal denied that possibility, stating that there is no evidence to certify it.

He clarified that to achieve it, it is calculated that between 50 and 80% of the population must be immune to the disease and that, according to research from a prestigious university in Brazil, in the city of Rio de Janeiro only “there was a serum prevalence of 14% of antibodies ”, an insufficient amount to produce this type of immunity.

PrevPreviousCOVID-19 Trials in Mexico
NextAmid the COVID-19 pandemic in the US, Dr. Fauci throws first pitch to restart Baseball seasonNext