Moderna could start a Phase I trial of its mRNA HIV vaccine as early as this week, according to a clinicaltrials.gov update.

Moderna could start trials of its experimental mRNA HIV vaccine as early as 19 August, according to a new post from the firm on clinicaltrials.gov.

Moderna is looking to enroll 56 healthy adults without HIV to test the safety of the vaccine mRNA-1644 and basic immune response.

The vaccine is a collaboration between Moderna, the International AIDS Vaccine Initiative (IAVI) and the Bill and Melinda Gates Foundation (BMGF).

The candidate, mRNA-1644, is based on the same mRNA platform as Moderna’s highly effective Covid-19 jab, which is one of two of the only mRNA vaccines to be authorized anywhere in the world. The other is Pfizer-BioNTech’s Covid-19 vaccine.

“The uniquely challenging year of 2020 for all of society proved to be an extraordinary proof-of-concept period for Moderna,” said Moderna’s CEO Stéphane Bancel in a January 2021 update about the firm’s vaccine programs.

“Even as we have shown that our mRNA-based vaccine can prevent Covid-19, this has encouraged us to pursue more-ambitious development programs within our prophylactic vaccine modality. Today we are announcing three new vaccine programs addressing seasonal flu, HIV and the Nipah virus, some of which have eluded traditional vaccine efforts, and all of which we believe can be addressed with our mRNA technology.”

mRNA-1644 will be the first HIV mRNA vaccine to be trialled in humans. Moderna will also be trialling another version of the candidate called mRNA-1644v2-Core. Both have been tested for safety in non-human subjects 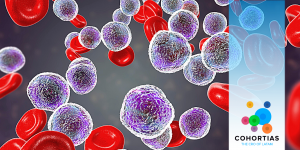 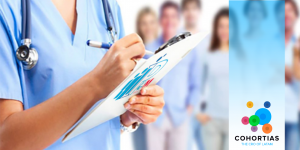 CRO partner – Cohortias continue to grow in South America. We are a local based Clinical Research Organization with one goal: expand clinical research access across Latin American countries. 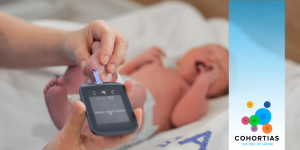 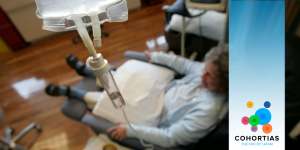