How will we know when it’s safe to go back to work? 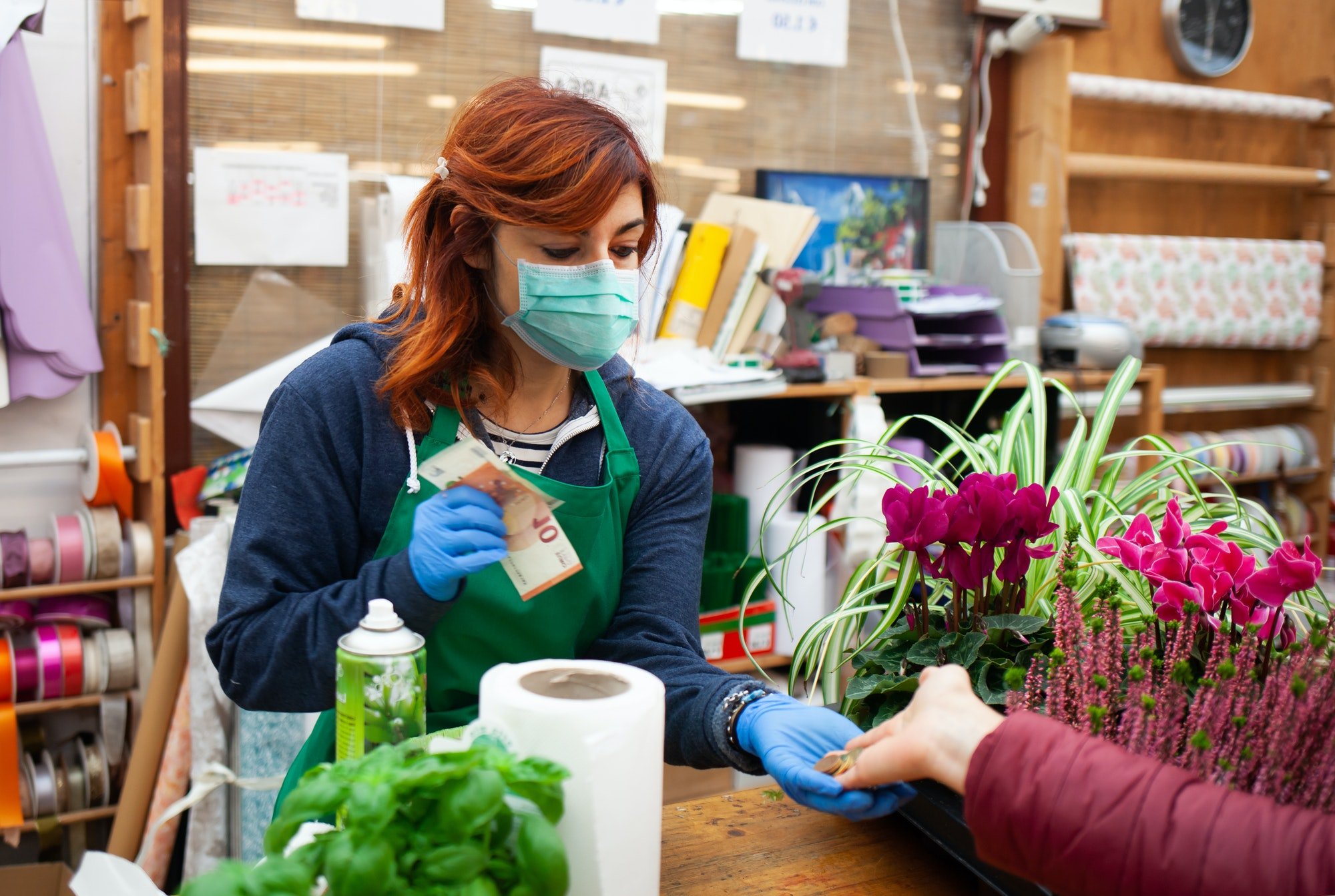 There is, however, no legally binding definition of what a safe working environment is when it comes to COVID-19.

“Workers across the country who are currently working are terrified,” said David Michaels, a professor at the Milken Institute School of Public Health of the George Washington University, and a former head of the Occupational Safety and Health Administration under President Barack Obama.

OSHA sets the standard for what is safe in the workplace, but it doesn’t, for now, have a blanket legal standard for protecting workers from infectious diseases.

“And it’s unwilling to issue an emergency standard telling employers, ‘You must follow CDC guidelines, you must follow OSHA recommendations,’ ” Michaels said.

OSHA can inspect workplaces, and a spokesperson said it was aggressively doing so, and would consult CDC guidelines to figure out if a workplace is safe or not. Some states have stepped in and set their own binding standards.

“States, for example, like Pennsylvania, are requiring mandatory temperature checks for all employer-employee relationships,” said Gina Fonte, senior counsel at Holland and Knight. “Conversely, other states such as Texas, they take a less stringent approach.”

Further complicating the situation, the medical definition of what’s safe has been changing, says Karen Elliott, an attorney with Eckert Seamens in Richmond, Virginia, who advises employers.

“Everybody thought 3 feet was proper social distancing, then it moved to 6 feet,” Elliott said. “First it was no masks, then now it’s masks.”

A group of lawmakers in the House introduced a bill that would force OSHA to publish a temporary emergency standard to protect workers. Meanwhile, the uncertainty and changing standards around what is safe have employers searching for protection from something else: liability.

“If we can get a piece of federal legislation that says very clearly liability will only apply ‘if’ — you know, with a very clear standard — that that is going to give some predictability and some measure of comfort to employers,” said Linda Kelly, general counsel at the National Association of Manufacturers.

“I think it’s an outrage that employers and corporations are seeking to shirk their responsibility when workers on the frontlines of this crisis don’t have what they need,” said Mary Kay Henry, international president of the Service Employees International Union.

The desire for liability protection and national binding safety standards are in a way two sides of the same coin: a desire for certainty around the meaning of safe.