When a person with Covid-19 arrives at the hospital in critical condition with respiratory failure, ventilators become a life-and-death medical tool. 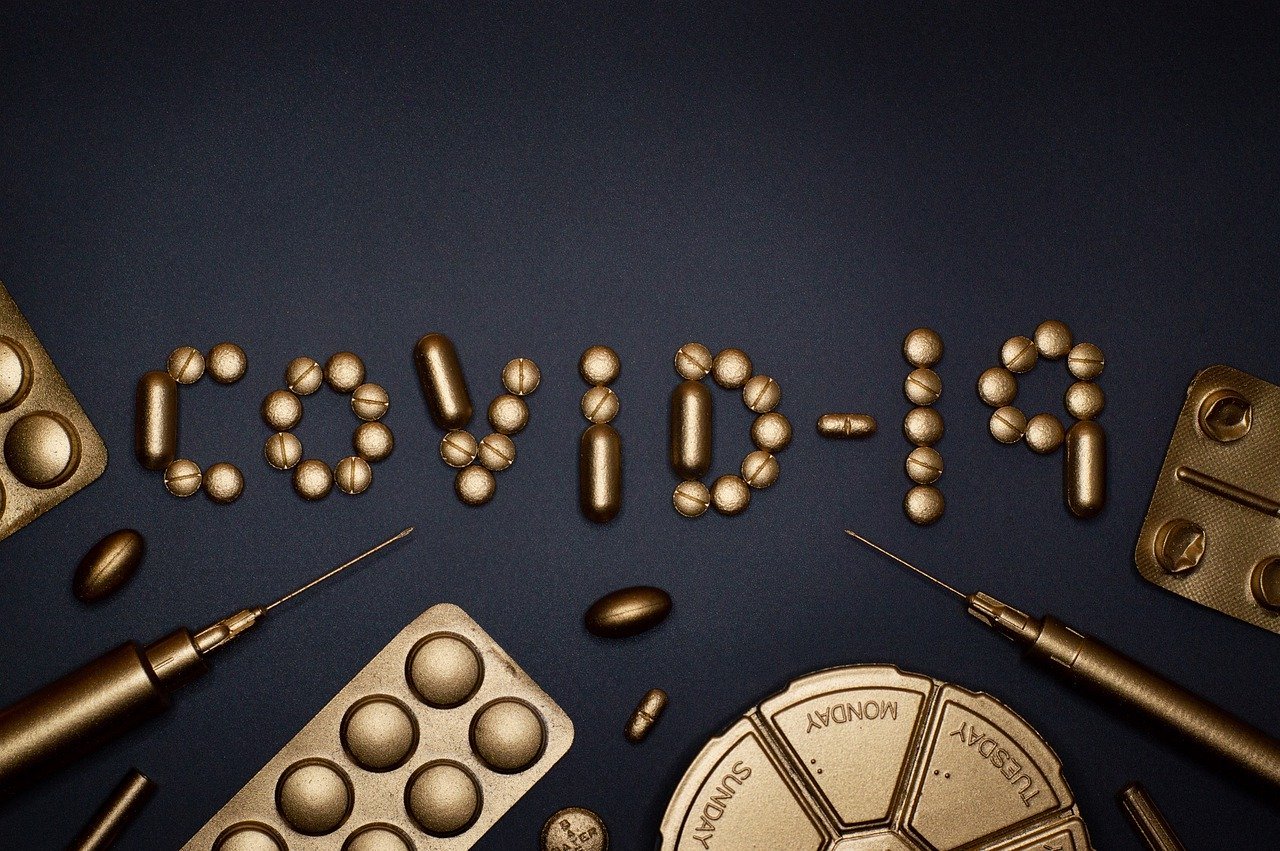 Among the search for alternatives, a new strategy for early and comprehensive care, implemented in several countries, including Mexico, could help save people’s lives and is being implemented by TecSalud here.

The SARS-CoV-2 virus, which causes Covid-19, attacks the lungs, causing pneumonia that can cause death, but also damages in other ways.

“It produces a process in which the lungs are severely damaged and compromises the function of all organs, known as the systemic inflammatory response, which affects the microcirculation of the lungs and all vital organs,” says Martín Hernández-Torre, pulmonologist who is a specialist in critical medicine.

Dr. Hernandez coordinates the multidisciplinary medical team that cares for coronavirus patients at TecSalud, one of the medical centers where a new strategy is followed with the development of a protocol, and which is led by the doctor Fernando Castilleja.

Some studies, the pulmonologist points out, have found a relationship between Covid-19 and its effect on pulmonary microcirculation, which generates micro clots (microthrombosis) and contributes to respiratory failure.

It also affects the same way in other organs.

This is because the virus causes an infection, which causes a large inflammatory response, which can cause blood clotting disorders, in the same way that occurs with other severe infections.

“This severe inflammation activates even the coagulation systems and causes the circulation of the smallest vessels to begin to block,” says the specialist.

To avoid the development of a thrombosis, which could lead to death, the strategy implemented at TecSalud and other medical centers includes the use of antivirals, anticoagulants and anti-inflammatory drugs.

“If you only dedicate yourself to caring for the virus, saying ‘I am going to give you antiviral treatment,’ these phenomena begin to damage the organs so much that it no longer matters as much whether or not you killed the virus,” says Hernández Torre, “because the systemic inflammatory response is the one that can compromise more organs including the lung, and be the cause of death of a significant number of patients, “he points out.

“We treat the patients we receive with this with a series of medicines to block inflammation, to protect the circulation and to prevent further damage to the microcirculation, while giving antiviral therapy,” he says. “If you do all this early and attacking all areas, it is when you get the best results.” In several centers, among them TecSalud, as a research protocol, plasma from virus survivors is also applied in patients whose body is not capable of generating the immune response to fight the disease.

If this treatment is done in time, Dr. Hernández Torre points out, and the systemic inflammatory response is controlled by improving respiration and organ function, the need for ventilators could be reduced or the time required by a person could be reduced.

“It is exactly what we are trying to demonstrate. If we intervene early and in a multidisciplinary way, we can improve the condition of the sick,” he says.

“The intention is to demonstrate that we can stop this damage and avoid using ventilators or decrease their use, decrease the stay in intensive care and that more patients recover because we managed to contain the disease at an earlier stage.”

To achieve this, he emphasizes, it is essential to detect the infection as early as possible, before the patient presents respiratory failure.

“It is important to find the cases before they reach the emergency department by drowning, because in these conditions the patient must be put on a ventilator,” he says.

“If the damage has already established itself and hurt the lungs a lot, they will spend weeks and weeks on that ventilator.”

Currently, the pulmonologist says, the Mexican medical centers are working on a study to demonstrate that these strategies work, together with the effort to investigate whether the plasma of convalescent patients can also be validated as a treatment option.

Despite the global health crisis, alternatives have emerged that are still under investigation, but nothing is yet medically approved as 100% efficient.

The World Health Organization has 70 registered vaccine candidates in development and three in human trials.

The University of Oxford is testing a vaccine and expects to have results by August.

Some antivirals have not been proven to work, but some drugs have been shown to aid recovery, such as remdesivir, favipiravir, and chloroquine.