Two Covid-19 antibody drugs developed in China have yielded promising results in studies and clinical trials, researchers said during an academic conference over the weekend.

Professor Zhang Linqi at Tsinghua University’s School of Medicine said on Sunday (Nov 21) that a domestically developed cocktail therapy of monoclonal antibodies BRII-196 and BRII-198 has shown an efficacy rate of 78 per cent in cutting hospitalizations and deaths among high-risk groups in late-stage clinical trials.

The treatment has been jointly developed by his team at Tsinghua, the Third People’s Hospital of Shenzhen, Guangdong province, as well as biotech company Brii Biosciences.

They then identified a pair of antibodies that could exert antiviral effects while curbing the emergence of new mutations when used in conjunction.

Prof Zhang said the experimental medication entered late-stage clinical trials in April. The randomised, double-blind and placebo-controlled trial is being guided by the National Institutes of Health in the United States.

“The efficacy rate is based on studies covering four continents, six countries and 111 clinical research facilities,” Prof Zhang said, adding that the trial also involves participants of different ethnicities and is performed when multiple emerging variants are circulating.

“The result is very promising,” he said. 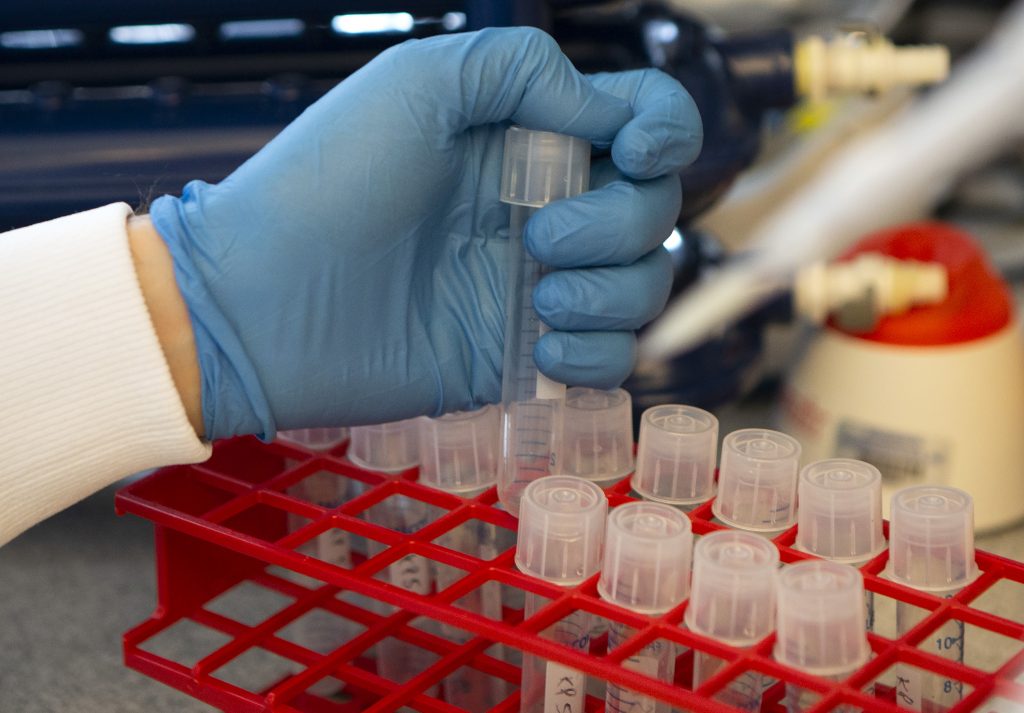 Meanwhile, the drug is being tested in a mid-stage clinical trial in China. Since May, it has been also delivered to more than 800 patients as an emergency treatment method.

Early last month, the team submitted an application for emergency use approval to the US Food and Drug Administration. It has also applied for conditional market approval to China’s top drug regulator, he said.

Another experimental treatment using neutralising antibodies to tackle the virus has been created by Professor Sunney Xie, director of the Beijing Advanced Innovation Centre for Genomics at Peking University, and his team.

The drug, based on the potent neutralising antibody DXP-604, has been authorised for compassionate use and had been delivered to 35 patients at Beijing Ditan Hospital by Wednesday, Prof Xie said on Saturday.

The patients, with an average age of 53, were either mild or moderate Covid-19 cases.

After receiving the medication, it took an average of 15 days for them to return negative results in nucleic acid tests and qualify for discharge. That is much shorter than the average hospital stay of 26 days for patients infected with the Delta variant.

However, Prof Xie said the compassionate-use programme is not equal to a strictly controlled trial, and more studies are underway to test its efficacy.

The drug also reduced viral load in patients, relieved inflammation and symptoms in respiratory tracts, boosted antibodies, and helped them regain their senses of smell and taste, Prof Xie said.

In addition to compassionate-use tests, he said the drug had been proved to be safe in an early-stage clinical trial. Mid-stage trials are underway in China and overseas.

Based on laboratory results, the drug is believed to be capable of tackling all known emerging variants and future mutations, he said.

China is working on three types of Covid-19 treatment that block viruses from entering cells, inhibit virus replication or regulate immune systems, according to authorities.

In addition to antibody treatment, which is usually administered via intravenous infusion, Chinese developers are also making progress on Covid-19 pills.

Sun Yat-sen University’s Professor Zhong Deyin said on Saturday that at least five pills are being developed in China, including Proxalutamide, an anti-androgen developed by Kintor Pharmaceutical in Suzhou, Jiangsu province, as well as VV116, an oral derivative of the antiviral drug remdesivir that has been created by the Chinese Academy of Sciences’ Shanghai Institute of Materia Medica. 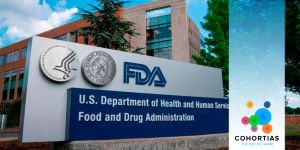 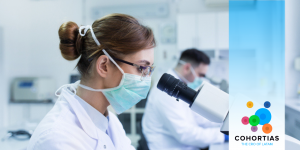