The new chemotherapy variety, known as NUC-7738 by researchers at the University of Oxford, is made from cordycepin, first found in a parasitic fungus species called Ophiocordyceps sinensis.

Commonly known as “caterpillar fungus,” thanks to its ability to kill and mummify moth larva in the wild, the active ingredient has been used as a herbal remedy in traditional Chinese medicine for centuries.

Now, researchers at the University of Oxford, in partnership with U.K.-based biopharmaceutical company NuCana, are testing the proposed anti-cancer, anti-oxidant, and anti-inflammatory effects of the compound in a small phase one trial involving 28 patients with advanced tumors that were resistant to conventional cancer treatment.

Cordycepin, referred as 3′-deoxyadenosine (or 3′-dA), is a naturally occurring nucleoside analogue. These analogues can be used in therapeutic drugs, including antiviral products used to prevent viral replication in infected cells.

Because the naturally occurring form of cordycepin breaks down quickly in the bloodstream, researchers altered the compound to make it resistant to this process, allowing it to enter cells independently.

The latest research shows that these changes make the proposed drug’s anti-cancer properties up to 40 times more potent than cordycepin alone.

According to trial findings published in early September, the patient cohort showed “encouraging signals of anti-tumor activity and prolonged disease stabilization” when given weekly escalating doses of NUC-7738.

“These findings provide proof of concept that NUC-7738 overcomes the cancer resistance mechanisms that limit the activity of 3′-dA and support the further clinical evaluation of NUC-7738 as a novel cancer treatment,” the researchers reported in their paper.

Once the safety of the drug has been demonstrated in Phase 1 of the trial, the researchers will begin planning for Phase 2.​ 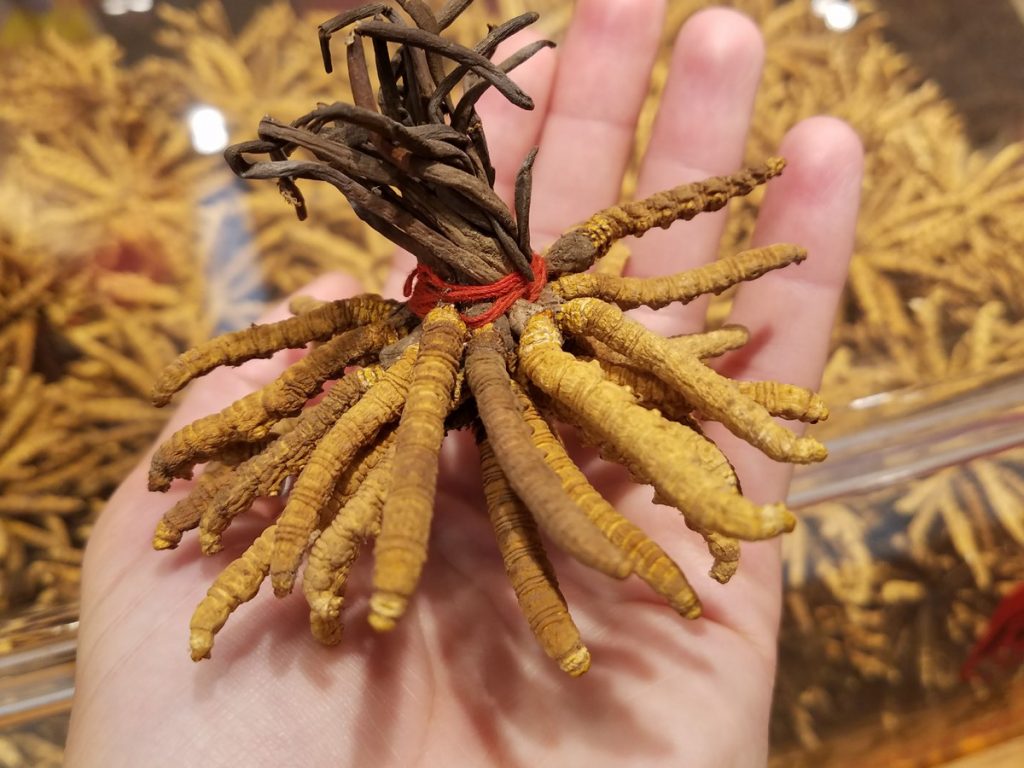