The purpose of the meeting is to clarify technical doubts and have access to preliminary data.

The Anvisa is holding a meeting this Tuesday with the Japanese pharmaceutical company Takeda, responsible for developing the country’s first dengue vaccine.

The purpose of the meeting is to clarify technical doubts and have access to preliminary data.

The company had filed a compliance with the agency’s requirement on December 21 of last year.

Qdenga was registered for use by the European Union in early December for children aged 4 and over and protects against any of the 4 serotypes of the dengue virus. 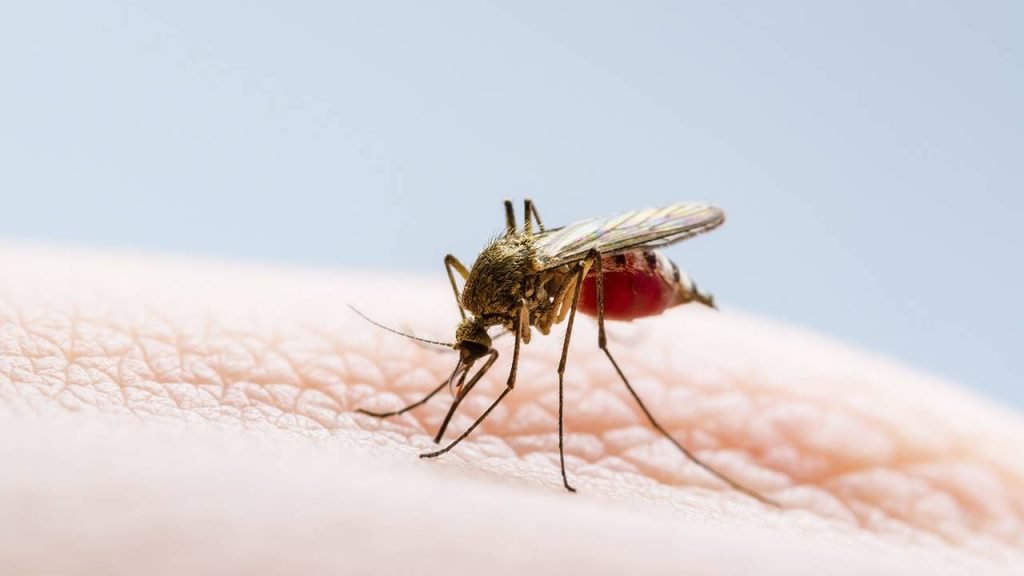 The immunizer is applied in two doses with an interval of three months, and can be used both in people who already had the disease and in those who did not.

The world’s first vaccine against dengue, approved in 2015, can only be used in people who have already been contaminated. According to laboratory data, the QDenga vaccine was 80% effective in preventing fever caused by dengue in children and adolescents in the 12 months following the second dose.

The main study was carried out in eight countries in Latin America and the Asia-Pacific region, with approximately 20,000 children and adolescents.

The vaccine also reduced hospitalization cases by 90%. Brazil faced a dengue epidemic last year. As of December 5, 2022, the country had recorded 968 deaths from the disease, compared to 244 in 2021.